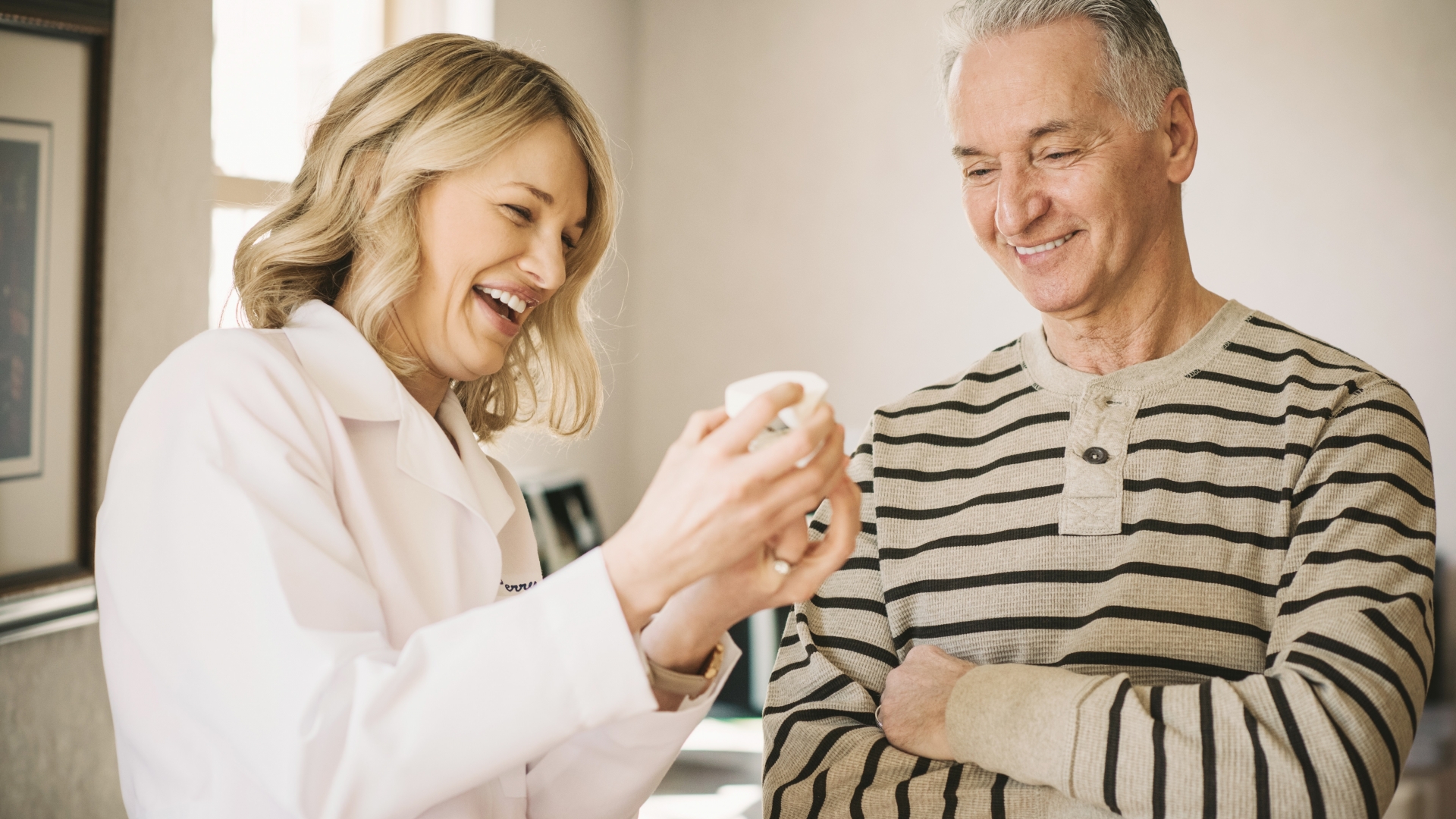 Answers to the Most Common Questions About Sleep Apnea

Sleep apnea is a sleeping disorder that causes a person to frequently stop breathing while they are sleeping. The person's breathing can be interrupted several times throughout the night and they may stop breathing for up to one minute each time. In this blog, we'll answer some of the most common questions we get about sleep apnea.

What Are The Symptoms of Sleep Apnea?

The symptoms of sleep apnea that occur typically include:

What Happens Without Treatment?

The consequences of sleep apnea can be extremely serious, and include hypertension, cardiovascular disease and, in rare situations, death if breathing stops for an extended period of time.

What Are The Different Types of Sleep Apnea?

Central Sleep Apnea: This is a rarer form of the disorder. With central sleep apnea, the airway remains open but the diaphragm and the chest muscles temporarily fail. Blood oxygen levels drop, which prompts the person to wake up, gasping for breath. Since the airway is usually open, the person typically does not snore loudly.

Is There Treatment for Sleep Apnea?

There are a variety of treatment options available for sleep apnea, including lifestyle changes, oral appliances and/or surgery. It is recommended that you visit your dentist as soon as possible if you suspect you have sleep apnea. Your dentist will do a thorough examination to determine if you do have sleep apnea and will determine the best treatment depending on the type you have and the severity of the disorder.

Sleep apnea treatments are vital for your health. If you suspect you are suffering with this disorder, contact Great Lakes Dental to schedule an appointment so you can learn more about your treatment options.