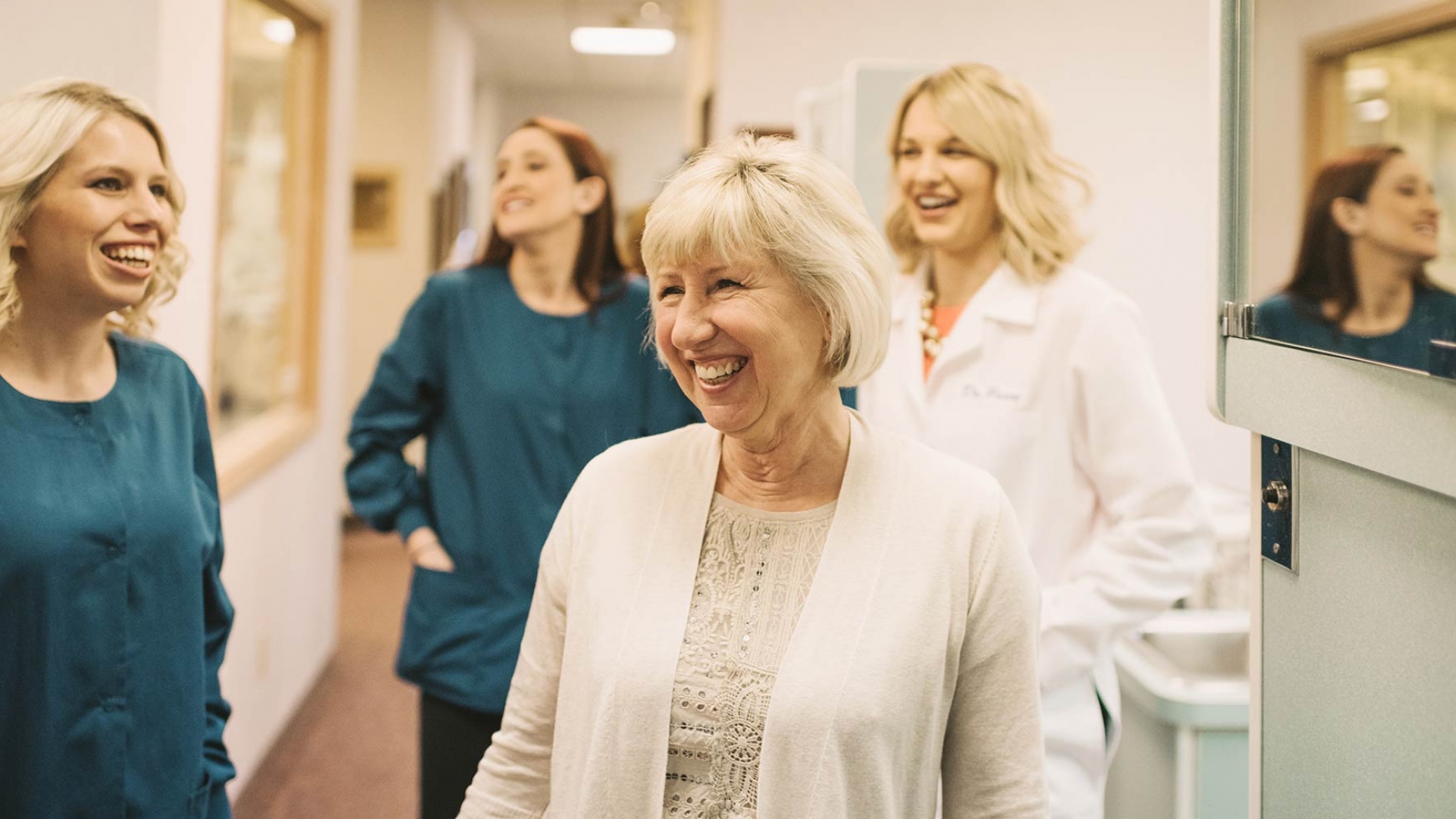 It has long been debated whether gum disease is a sign of an unhealthy heart, but nothing concrete about the matter has been established as of yet.

While many researchers claim to have found evidence of plaque buildup that comes with gingivitis being related to heart disease, some experts refuse to believe that the two illnesses are linked with one another. Although nothing has been set in stone, there are a few notable findings that strengthen the case of gingivitis and heart disease being related.

THE BACTERIA IS THE SAME

Researchers have found that the same bacterium in gingivitis is found in individuals with heart disease. In addition, plaque - a sticky film that houses bacteria - builds up in the arteries and causes blockage in those suffering from heart disease. The film also attaches to the teeth of the individual with gum disease.

While two diseases having the same problem source is not enough evidence to automatically link them with one another, questions of relation do arise in the case of gingivitis and heart disease for one central reason. Several studies have found that individuals who experience tooth loss due to the effects of gum disease are more susceptible to either suffer a stroke or heart attack during their lifetime. This means that an individual with moderate to severe gum disease is also at risk of developing some form of heart disease in the near future.

Another theory that researchers present when discussing gum disease in relation to heart health is the idea of plaque traveling through the bloodstream. Several experts propose that plaque buildup in the mouth is released into an individual's bloodstream and has the potential to cause clots. As such blockage is formed in the arteries; the heart becomes inflamed due to overworking itself and could go into arrest.

Such theory has sound support, as several studies have proven that gum disease causes blood clots in the legs. Why wouldn't such clots take root in vital arteries that are directly connected with the heart?

Regardless of whether or not a healthy mouth equals a healthy heart, patients should strive to maintain good dental hygiene. Regular checkups and brushing multiple times a day are ways to be proactive about gum health.

Individuals who are experiencing tender or swollen gums along with bleeding while brushing should seek professional help. This is especially true of persons who smoke or have a family history of heart disease. Chronic bad breath and teeth that are beginning to separate from the gums should also be addressed, as they are key signs of gingivitis.